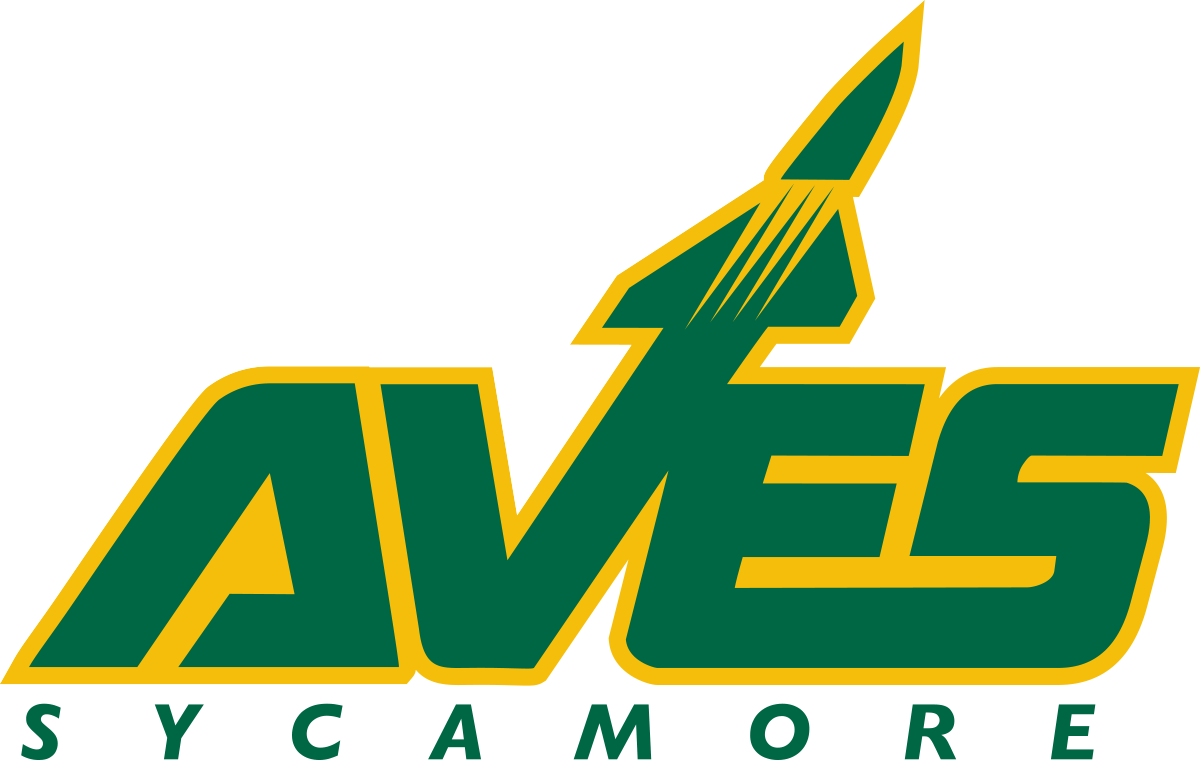 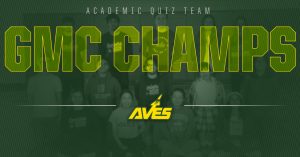 Congratulations to our very own Academic Quiz Team! The AQT defeated Middletown in their 2 matches on Wednesday to secure the GMC League Title outright for the first time since 2017! Piloted by Coach Laura Newton, the AQT has also had at least a share of league title in 3 consecutive years!

The AQT moves on to the Regional Tournament being held at Little Miami High School on April 16th.